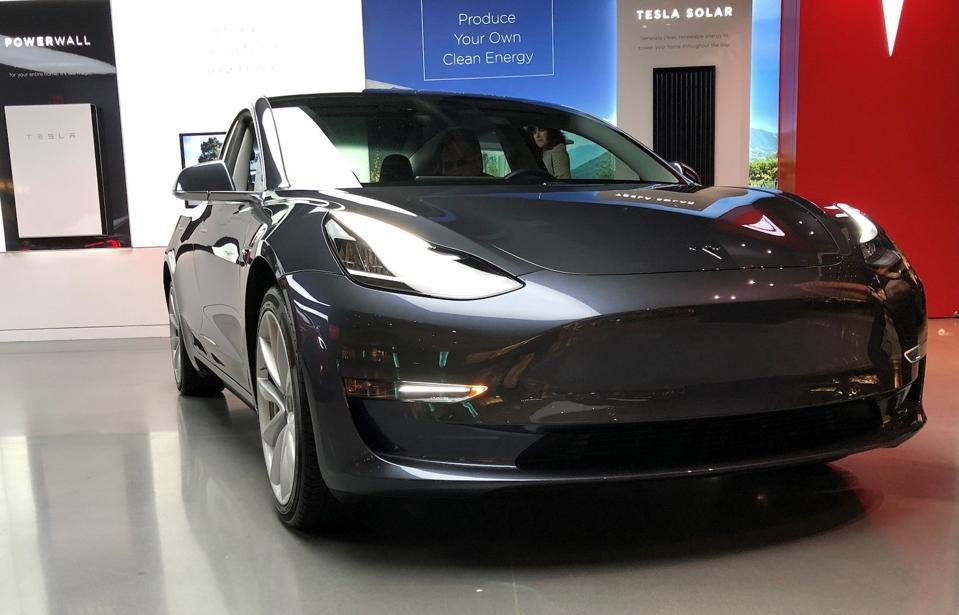 The traditional car industry is in the throes of reckoning with the force of nature that is the Model 3.

But what happens when sales are off? Can the Model 3 still compete with popular luxury gas car models?

One estimate shows Model 3s in the U.S. weren’t being delivered in November at the torrid pace of a year ago or months prior.

And that would be down from September of this year when U.S. Model 3 sales were estimated at over 19,000 by InsideEVs.

Yet, the November 2019 U.S. numbers for select top luxury vehicles vs the Model 3 show the Tesla sedan hanging in there against Lexus and the BMW 3, 4, and 5 series, and Mercedes C- and E-class.

Of course, the Model 3 remains the best-selling EV by a huge margin in the U.S.

Sales of EVs such as Nissan Leaf and Audi e-tron were a fraction of Model 3 numbers in November, despite posting relatively good monthly numbers for those two EVs.

The bigger picture is that when the Model 3 has a good month (18,000 – 20,000), it’s often exceeding the best-selling legacy gas sedans. In a bad month, it’s still selling at a pace that no EV has sold at before — and still outselling some established luxury brands.