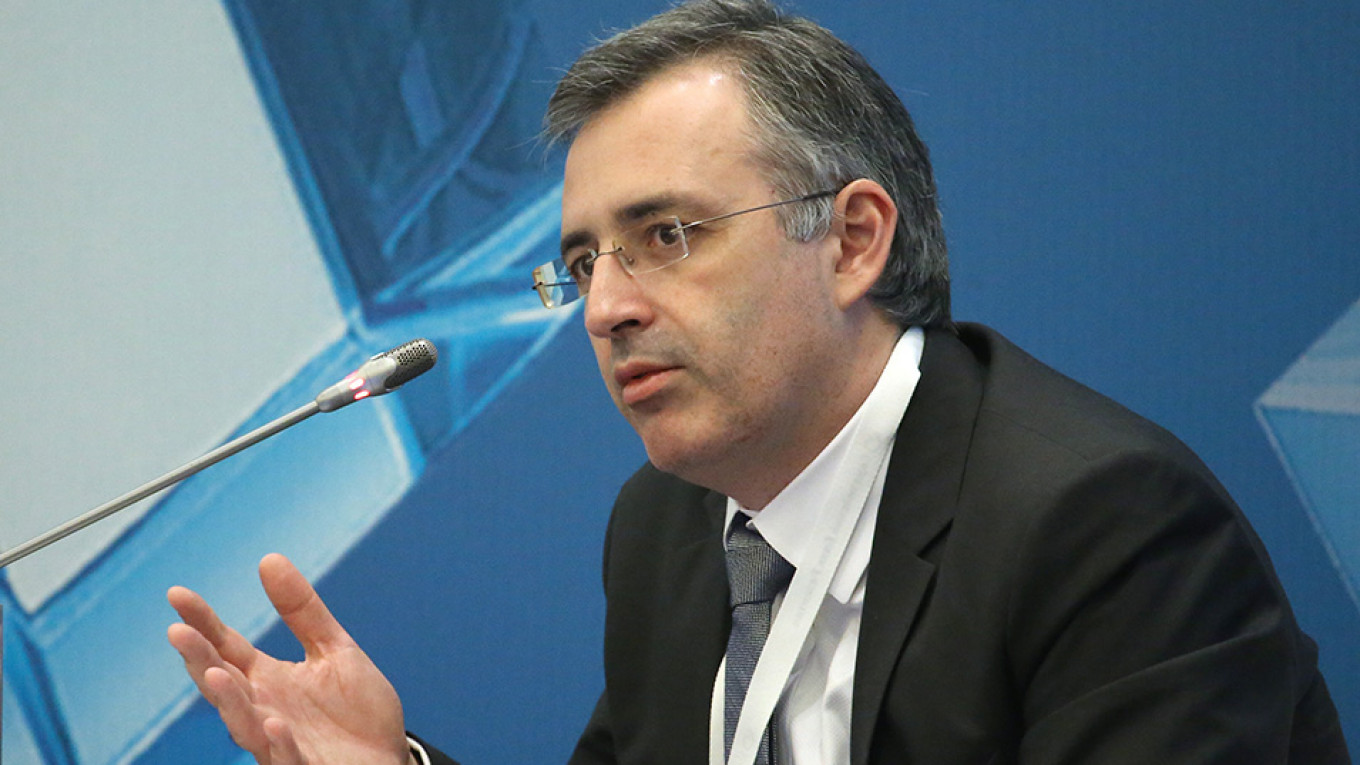 Russia is losing at least $30 billion every year due to the investment climate that has followed its annexation of Crimea, economist Sergei Guriev said in an interview published Monday.

Russia’s 2014 annexation of the Black Sea peninsula from Ukraine has weakened Russia’s relations with the West, launching multiple rounds of sanctions from the U.S. and the EU as well as a drop in foreign investment.

Each percentage point that doesn’t go into GDP growth equals a loss of $15 billion, Guriev told Russia’s The Bell business outlet. The Russian economy grew by 2.3 percent in 2018, according to official data.

“If it’s 2 [percentage points lost], then [Russia’s losses total] $30 billion a year,” the chief economist of the London-based European Bank for Reconstruction and Development said.

Up to $300 billion has been lost since Russia annexed Crimea, the Bell cited Guriev as saying, adding that Central Bank data puts the losses at $320 billion.

“In total, something like $1 trillion has fled Russia in 20 years,” he told the outlet.

He forecast Russia’s economic growth of 1.5 percent to 2 percent with a general lack of reforms.