Home > Mortgage > One third of mortgage borrowers are missing out on an opportunity to save $2,000 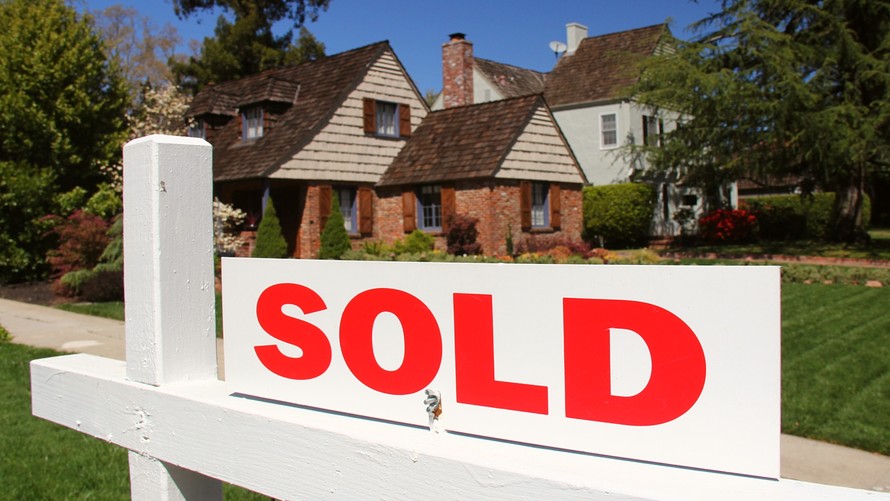 More than one in three mortgage borrowers are leaving money on the table.

Over a third of 2018 home buyers said they did not shop around before choosing a mortgage lender, according to a study by Fannie Mae FNMA, -3.23%.   And repeat home buyers were more likely to take the leap with a lender without comparing competing offers: 41% of these buyers only got one quote versus 34% of first-time buyers.

Nearly two-thirds of borrowers who only reviewed one quote before taking out a mortgage said they chose not to compare competing offers either because they were either comfortable with the lender they got the initial quote from or were satisfied with the quote itself. Meanwhile, 10% of these home buyers said it was too much hassle to shop around.

The vast majority of home buyers who only got one quote before deciding on a mortgage — 76% — said they did not have regrets. But chances are they’re turning a blind eye to the ramifications of their decision.

“Although homebuyers who received only one quote didn’t usually express regret, most still reported trying to negotiate mortgage terms with somewhat less success than those who did shop around,” Doug Duncan, Fannie Mae’s chief economist, wrote in the report.

Mortgage borrowers who received five or more offers saw a spread of $2,045 between the highest and lowest fees proposed to them, according to May 2019 study from personal-finance website LendingTree TREE, -2.16%.

Fannie Mae’s study found that over a third of mortgage home buyers who obtained multiple quotes were successful in negotiating a lower interest rate on the loan. Many of these people also managed to secure lower costs associated with mortgage insurance, origination fees and appraisal fees.

Duncan warned however that comparing offers isn’t as simple as some websites might make it seem.

“While it’s easy to find ‘teaser’ rates advertised online, a true mortgage quote is based on a handful of variables that are unique to each buyer and evaluated differently by each lender,” he wrote. “While some online sites bill themselves as one-stop-comparison-shopping tools, a homebuyer’s unique information needs to be provided to a lender to get a true quote, and each lender’s pricing can vary daily.”