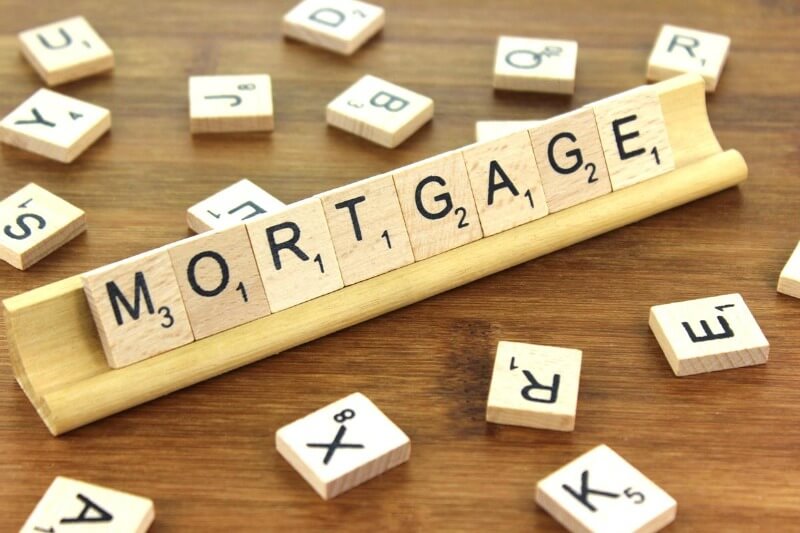 A little over 37 years ago, TIME magazine published its “Paradise Lost” issue, depicting South Florida as home to drugs dealers and narco-traffickers that, aside from their heinous crimes, flushed our part of the world with their dirty money and tarnished Miami’s reputation for decades.

Accomplices to their nefarious endeavors were those banks who aided these criminal enterprises in hiding and legitimizing their ill-gained profits, perpetuating a fraud that destabilized our local economy and led to an inflationary environment that took Miami many years to recover from.

In recent years, South Florida has been slowly and stealthy falling under the shadow of a new set of moneychangers who bring with them the same villainous intentions, this time with real estate and mortgage loans replacing what went through the banks in the 1980s.

Cartels of offshore shell companies disguising themselves as legitimate entities participate in real estate transactions to circumvent U.S. Treasury and the state of Florida’s rules with an aim to launder and import dollars into the U.S. without disclosing their origination.

These shadowy schemes began as a trickle but have steadily increased, promising to turn into a torrent of wrongdoing unless our elected leaders at the state and federal level commit to strengthening the legal parameters that govern the mortgage industry and oblige to enforce the laws, taking significant action against those bad actors who participate in shadow lending schemes.

I applaud Sen. Marco Rubio, Florida’s senior senator, who has been a vocal leader at the federal level in bringing light to this matter. He sponsored legislation that directed the Treasury Department to strengthen the GTO that forces these shell companies to disclose their ownership structure and provide the principals’ names in an effort to curb money laundering.

The legislation would aim to expand the transaction review nationwide, not just to the more active real estate markets and while it is a step in the right direction, we simply need more. The threat posed by these schemers goes beyond the economic destabilization of an industry or a market area. The dark monies that flow through these illicit transactions could have ties to terrorism, foreign powers that seek to undermine our democracy and other bad elements will ill intents.

In Florida, as our state legislators convene this month for the 2019 session, I call on our elected leaders to lead the charge in strengthening Chapter 494 of the Florida statutes, which oversee the mortgage loan industry, in order to curtail unlicensed lending.

One of the side effects of this activity is money laundering. Last year some progress was made in the legislature to reduce unlicensed lending and close the “business purpose” loophole that exists in Chapter 494 of the Florida statutes, which allows these bad actors to operate. But more needs to be done!

Money laundering is like a cancer that metathesizes. One of the symptoms has been runaway property values that have worsened our affordable housing crisis. We must call upon our state elected leaders to act as our voice and create the safeguards in the mortgage industry to protect our local economy. Let’s stop this shadow lending criminal element once and for all and strengthen Chapter 494 of the Florida statutes!