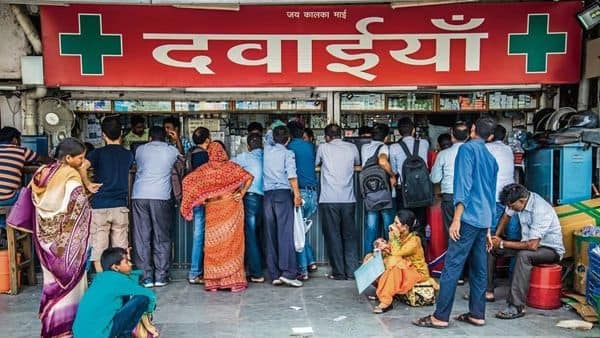 The market research firm said the sales were “one of the best growths seen in more than 32 months”, and attributed it to the weak 7% sales growth seen in the corresponding month last year, as well as the entire festival season ending in October itself this year. Last year, Diwali was in November.

India’s largest firm Sun Pharmaceutical posted a 14.5% growth in sales for the month to ₹1,035 crore, while the Abbott group, the largest multinational firm and India’s second-largest, posted 12% growth to ₹779 crore.

Among the major therapy segments, anti-infective and respiratory drug sales led the growth with 17.0% and 19.7% respectively in November.

Over the last few years, medicines in anti-diabetic and cardiac segments have led sales growth, reflecting their increasing cases among the Indian population. For the year ending November, these two segments were the only ones in the top-10 therapies that grew in double digits.