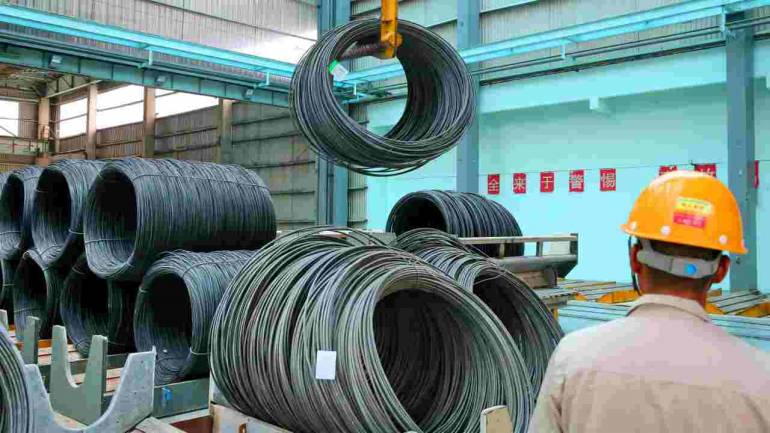 Jindal Steel and Power Ltd (JSPL) on April 16 reported its highest ever quarterly production and sales numbers at 1.51 MT and 1.45 MT, respectively, in the March quarter.

The company had produced 1.26 MT during the January-March quarter a year ago, it said adding the sales in fourth quarter of previous fiscal were at 1.18 MT.

“Jindal Steel and Power Limited (JSPL) reports its highest ever domestic quarterly steel production and sales in Q4 financial year 2018-19,” the company said in a statement.

During the January-March 2019 quarter the company registered a record crude steel production of 1.51 million tonnes (MT) and sales of 1.45 MT, the statement added.

Naushad Akhter Ansari, Joint Managing Director, JSPL said, “in the fourth quarter, we continued the momentum. With the ramp up in production at Angul, we are confident of further accelerating the growth momentum, both in production and sales”.